a completely decentralized and secure way to store data on the internet, with the possibility of near-infinite scalability.

EinsteinDB stores data on a Stateless Hash Merkle Tree which does not require a uniform and order-preserving hash function to improve lifetime of memristor-based storage. Our content addressable approach deploys an IPFS-style content addressable infrastructure for peer-to-peer sharing of state information.

EinsteinDB is a Novel Content Addressable distributed database that uses a novel technique called bolt-on relativistic causal consistency which is a form of Serialization scheme which distinguishes between global and temporal network states. 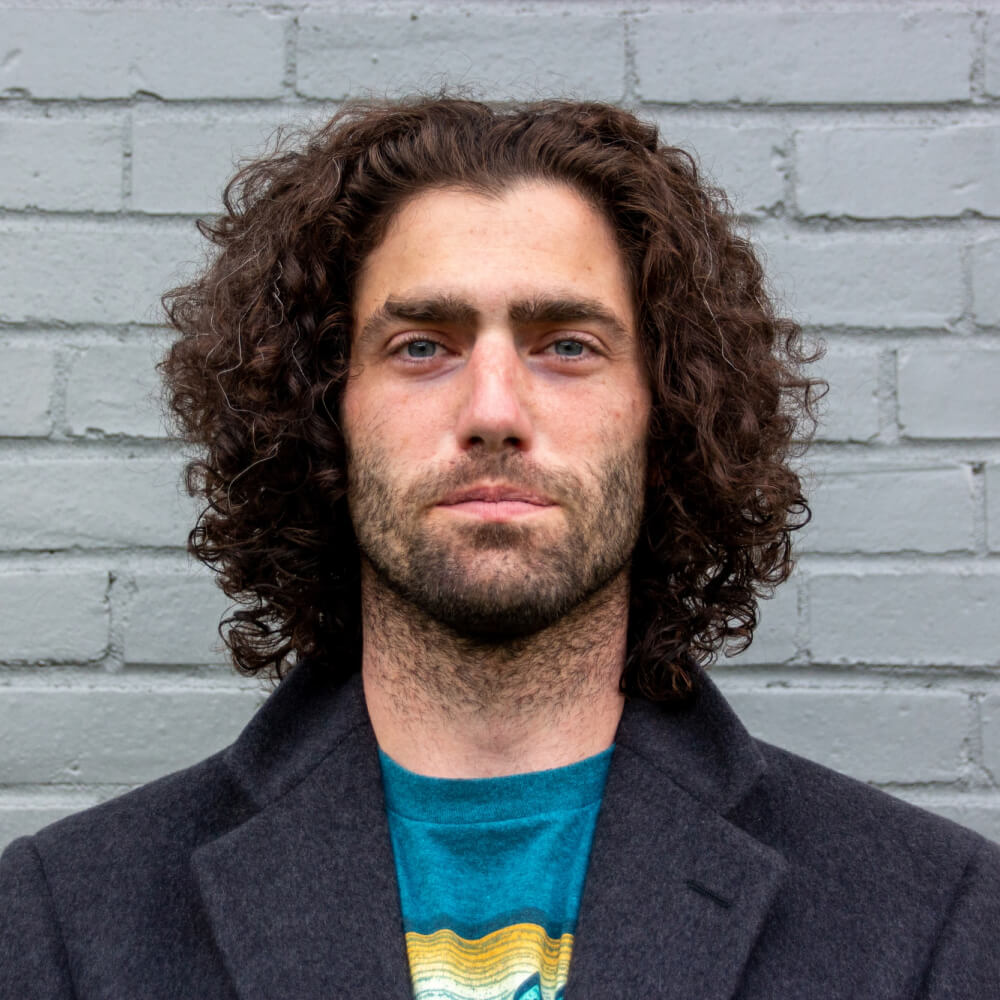 Try EinsteinDB - Groundbreaking Hybrid HTAP for Web3 and Beyond.

Relativistic Causal Consistency is a way of thinking about distributed systems that is inspired by Einstein's theory of relativity.

EinsteinDB is a Novel Content Addressable distributed database that uses a novel technique called bolt-on relativistic causal consistency which is a form of Serialization scheme which distinguishes between global and temporal network states.

an IPFS-style content addressable architecture where each peer stores its own data in the form of Merkle roots stored on filtrons (a new type of filter). These filters can be merged together using a merge function so they provide both storage and indexing capabilities without having to rely on any consensus algorithm or hashing scheme such as SHA256.

high performance, scalable storage at near-zero cost per transaction due to its use of commodity NAND flash as well as other types of nonvolatile memories (e.g., Phase Change Memory). It also supports encryption using AES or any other symmetric cipher algorithm available on x86 processors like 3DES or RC4, which means that sensitive data can be protected from unauthorized access without sacrificing performance by having it encrypted prior to being written onto disk drives or solid state disks such as SD cards and USB thumb drives etc.).

EinsteinDB's unusual design makes it possible for miners who maintain consensus across all transactions occurring within einsteindb’s network⎯an essential task required by blockchains but not currently supported in existing key value stores⎯to achieve orders-of-magnitude higher throughput than they could obtain under more typical sharded architectures where each miner only sees some subset portion out those entries.

EinsteinDB achieves both strong consistency guarantees and high availability in the presence of failures or partitions without requiring any coordination among replicas (i.e., no leader election algorithm). This means that it can be used by decentralized systems like Bitcoin, Ethereum, Ripple etc...

The key innovation in EinsteinDB is the multistate time-reversible datastore⎯which provides two essential properties: (1) It can represent any state of a system at any point in time; and (2) It allows you to go back in time without lossy snapshots or other storage techniques required by conventional databases that have relied upon transactional log files for disaster recovery purposes since their inception nearly half century ago ⎯in fact this ability may even be considered one advantage over distributed systems like BigTable / Cassandra

Ensure all of your information is up to date and that you stay efficient and in the loop.

Try EinsteinDB it's NewSQL for Web3

Engrafa is number one project managment tool. Make your team collaboration as seamless as possible.